Below are a few reviews of Enoch in the City of Adam by prominent publications.

“A COMING FLOOD, Volume One: Enoch in the City of Adam,” by J.L. Thompson, Leicester Bay Books, $17.95, 280 pages (f)
“Author J.L. Thompson must have his own expanded Bible as he seems to know details and characters extraordinarily well in the historical novel “The Coming Flood, Volume One: Enoch in the City of Adam.”
“Enoch in the City of Adam” provides not only a look at the first 1,000 years after Father Adam and Mother Eve started their family, it explores the birth of evil and the mindset of those who chose to follow the Prince of Darkness.
Sobering, challenging and inventive — depending on how the reader interprets his or her own scriptures — this story considers how the first people on the planet might have thought and reacted to their challenges.
The language is clean. The violence is mostly in blows and battle. However, there’s some seduction and some fairly mind-blowing lustful ceremonial rites, including the casual use of young women. There’s liberal drug use among the followers of Satan.
It’s a creative story written so it doesn’t come off as stilted even though it addresses the long lives of those in this society and their steady but slow progress developing water systems and weapons while Cainites and giants threaten their peace.
Thompson is pretty good at this, making what could easily be a clunky story into something readable. He previously wrote for BYU’s Law Review magazine and is now the editor-in-chief of a ghost-writing company.
For the strong-hearted and open-minded, this could be an illuminating series.”

REVIEW by Jaymie Reynolds for the Association for Mormon Letters

“”Cain was a great leader among his people, tall, strong, and quite handsome with dark, chiseled features. His eyes were deep blue, one of the few distinctive features he shared with his father, and they penetrated the souls of all those in his small kingdom. He knew each of them thoroughly, and knew their strengths and weaknesses, and how to manage them accordingly.
“They looked up to him because of his abilities, his personal strength, and his wealth. The wealth was a natural result of his raw talent, and the gods had rewarded him well for his faithfulness. Not everyone recognized him as their leader; but that would soon change… “
And so it is that author J.L. Thompson introduces his readers to Cain, yes, the Cain of biblical infamy. Although this introduction appears to be from an outside perspective, Thompson is actually allowing readers to see Cain as Cain sees himself. He doesn’t stop there. In order to set the scene for a young Enoch’s arrival, Thompson builds a clear and extraordinarily descriptive picture of Satan and his minions as well. Detailed characterization appears to be a strength and a passion for this author. He has a fairly extensive vocabulary and uses it to build vivid pictures. Thompson’s grasp of language lends itself well to his goal of humanizing characters many have only read about in brief, scriptural accounts.
Historical fiction centered around familiar biblical stories seems to be becoming more and more en vogue these days, so Thompson’s book may have a larger appeal than it might once have been privy to. There seems to be a niche market for such literary works, and there are many Latter-day Saint readers who are eager participants in this growing movement of scripture-based storytelling. Readers who already have a passion for written works of this variety will be the most likely to embrace “Enoch in the City of Adam.” However, because of the vivid imagery and the appeal of the added element of humanity found in the retelling of an old tale, Thompson may be able to generate a greater interest in his work.
There is, in Thompson’s tale, a certain element of the little boy who is fascinated with the macabre. Occasionally, this crops up in the imagery Thompson uses to detail the scenes his characters are viewing and participating in. While it is helpful to be able to see the scene through the eyes of Enoch and other key participants, some readers may find it disturbing to get inside the head of Cain. They may find it more disturbing still to be given a glimpse of how the author sees events from the devil’s perspective. There are some scenes that may be a bit difficult for sensitive readers to bear. That being said, any who are familiar with the biblical stories centering around individuals like Cain and Enoch will be well aware that, in the Old Testament, even the righteous examples faced some fairly horrific moments.
The attention to detail that is found in Thompson’s writing is seen clearly within the pages of this book. Biblical purists may find the extreme human and overt supernatural elements to be both recognizable and disturbing for, although they follow the biblical stories rather well, there is a great deal of poetic license being taken to flesh out the tales that have generally been presented in skeleton format.Because of the familiarity of the story and the interesting perspective that Thompson takes in his retelling, it is difficult to say much more without stepping on the author’s toes. Expounding on the story would rob it of its thunder and, after all, most tales are best when one is reading new interpretations for the first time.
Thompson does well carrying out clear themes in his writing, including those of good vs. evil, reality vs. delusions of grandeur, and councils seeking or delivering counsel. In this work, thematic ideology is another of Thompson’s strengths. Perhaps, this is what “Enoch in the City of Adam” has in greatest abundance for readers. It’s an interesting exploration that just might prompt one to see the old as new again.
Thompson’s novel offers a unique perspective that will add depth to any modern, home library. Many readers will find it well worth a look.”

“The latest historical fiction novel by J. L. Thompson, “Enoch in the City of Adam,” gives us a glimpse at what the lives of Adam and Eve’s children – and their children’s children – may have been like.  Far from mere speculation and conjecture, Thompson has obviously researched the scriptures – ancient, modern, and apocryphal – to pull together a vivid, engaging timeline and story that draws the reader in and engages him in the original struggle between Good and Evil. The reader will be amazed at Thompson’s ability to paint a landscape of characters, locales, and scenarios that are juxtaposed between being amazingly familiar yet strikingly new.  He will be amazed at the lengths Thompson went to to gather and extrapolate so much information on a prophet who is only mentioned in one chapter of the Old Testament, yet was so righteous that he “walked with God… and God took him.”” 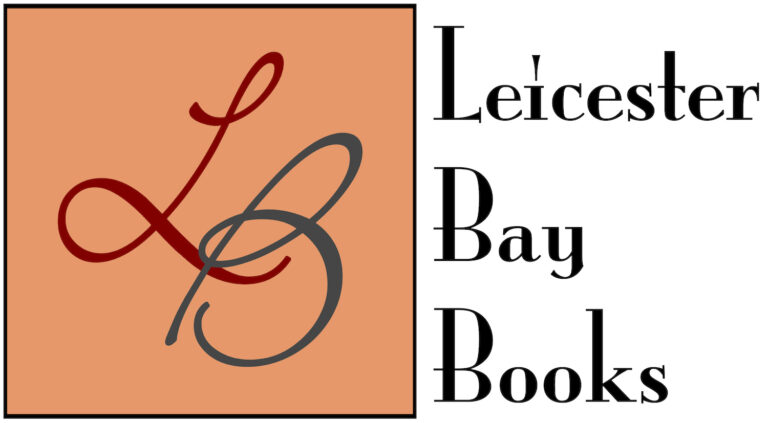