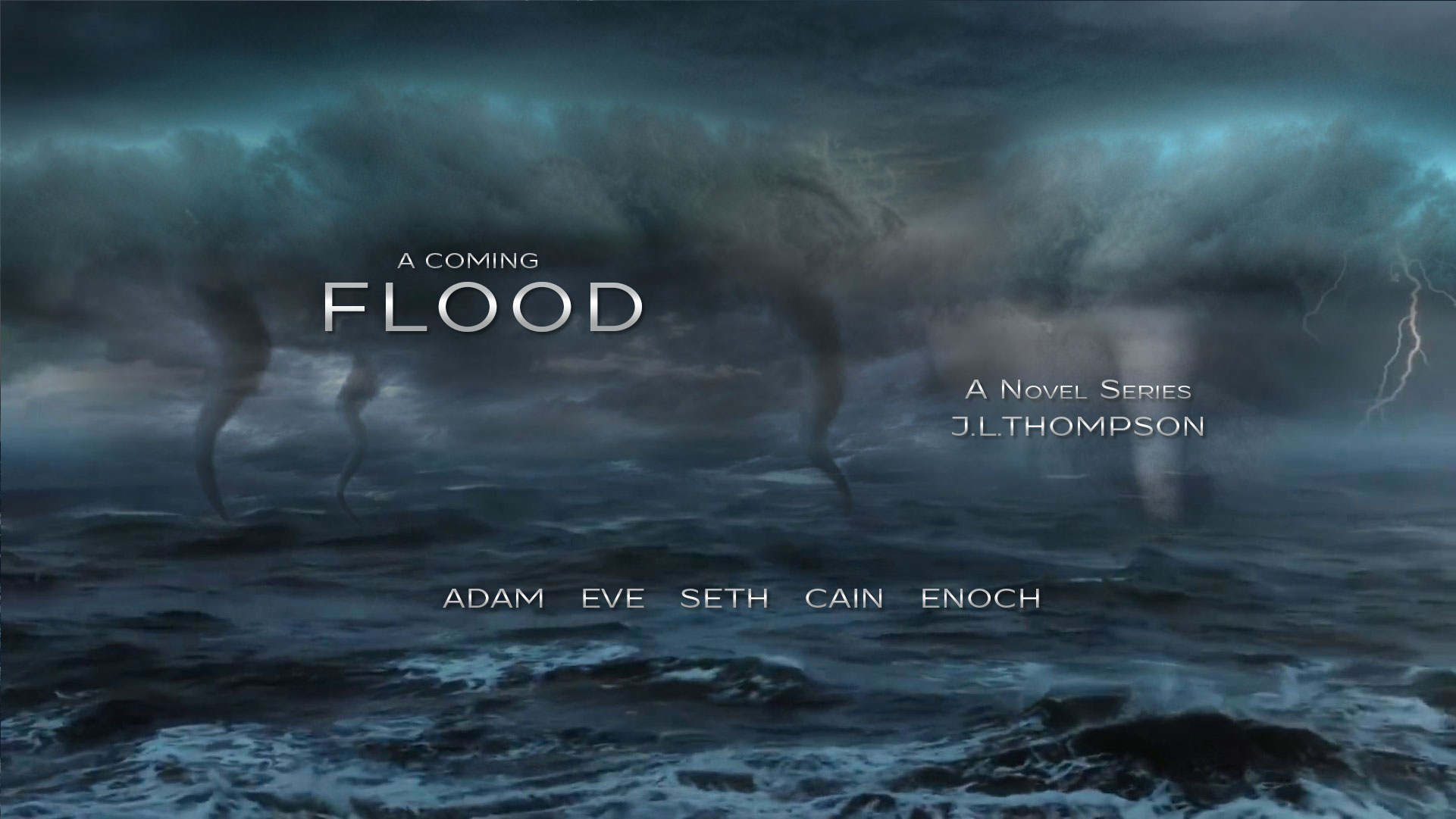 How did it all begin? What happened at the time of Noah? Is it happening again?

This song was composed and produced by the author, J.L. Thompson. It is based on a battle that occurred anciently. Listen, and experience the telling of the battle tale.

Enoch in the City of Adam

Enoch, the seventh from Adam, began life as an unremarkable “lad” with a speech impediment, but rose to the call to help his people in perilous times. Technological implementations and diabolical deceit were destroying the people, their civilization, and the very planet, and Enoch sought feverishly to gather out those who would listen to his message before the end came crashing down on them in planetary upheaval.

The Books of Enoch

We learn precious little about the people who existed in the first 1,000 years relying solely on reports found in the modern bible. More information can be gleaned from apocryphal writings discovered relatively recently in ancient libraries. Three versions of the ancient Book of Enoch tell us much more about the prophet of antiquity and his contemporaries, although much of the material appears to be polluted by the flagrant infusion of partisan dogma and imagery. Additional material from the prophet Joseph Smith provides an enlightened understanding of the ancient people and the problems they encountered in the antediluvian world. J.L. Thompson has studied several texts from various sources and incorporated what he considers the most reliable of them in this work. The reader is encouraged to exercise wise discernment while reading Enoch in the City of Adam.

Praise for the book

These are only a few of the many testimonials that have been shared for Enoch in the City of Adam.

The attention to detail that is found in Thompson’s writing is seen clearly within the pages of this book. Biblical purists may find the extreme human and overt supernatural elements to be both recognizable and disturbing. Thompson’s novel offers a unique perspective that will add depth to any modern, home library. Many readers will find it well worth a look.

Sobering, challenging and inventive — this story considers how the first people on the planet might have thought and reacted to their challenges. Enoch in the City of Adam provides not only a look at the first 1,000 years after Father Adam and Mother Eve started their family, it explores the birth of evil and the mindset of those who chose to follow the Prince of Darkness. For the strong-hearted and open-minded, this could be an illuminating series.

The reader will be amazed at Thompson’s ability to paint a landscape of characters, locales, and scenarios that are juxtaposed between being amazingly familiar yet strikingly new. He will be amazed at the lengths Thompson went to to gather and extrapolate so much information on a prophet who is only mentioned in one chapter of the Old Testament, yet was so righteous that he “walked with God… and God took him.

J.L. Thompson has made a lifelong study of selected ancient texts and sees many parallels between the ancient world and the modern, and in this series he draws out those parallels to illustrate that humanity follows similar paths regardless of the epoch.

James is a professional ghostwriter who writes the books of the nation’s top business and political leaders. He has ghostwritten over 80 books, including biographies, memoirs, histories and motivational books, as well as books about politics, medicine, law, history, society and religion. learn more>

We have produced a 1-minute trailer for the book Enoch in the City of Adam.